White glove recruiters who get their hands dirty.

At Savage Partners, we’re hands-on. Our partners drive each search process end-to-end. This way, we can focus top-level attention on the top .01% of candidates. 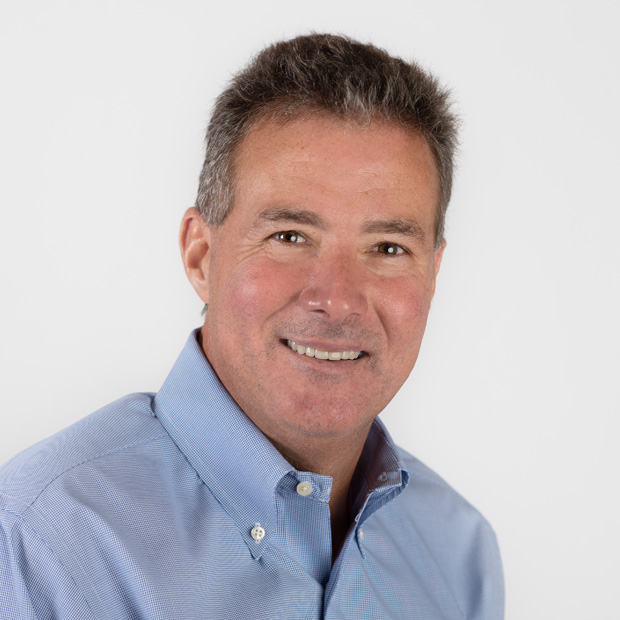 Previously he was a Partner at Ramsey Beirne Associates, the recognized leader in retained executive search serving venture backed technology companies. John joined Ramsey Beirne in 1993 and successfully led 100+ ‘C’ level searches until the successful sale of the company in 2001.

Earlier in his career, John was a co-founder of a financial services software firm and later served as the founding CEO of an NSF-backed software company. Justin has successfully completed in excess of two hundred executive searches since joining the firm. In addition to his focus on our core practice he also leads our middle-management service; a director level search practice designed specifically for our existing client base. 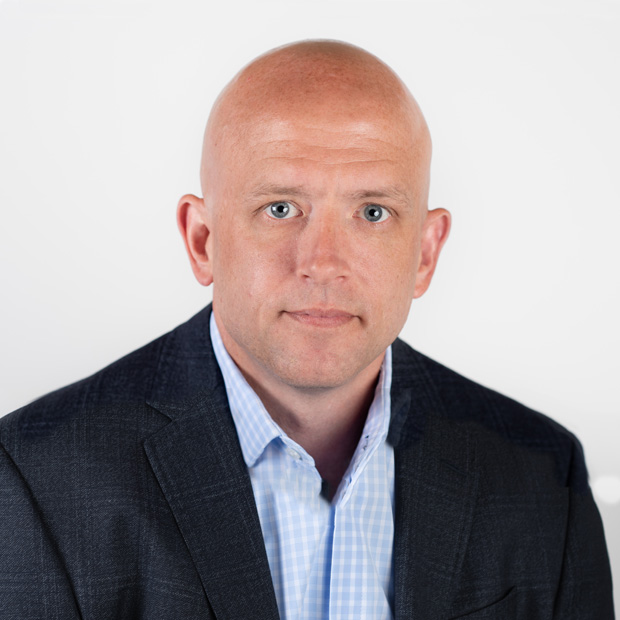 Prior to joining Savage Partners, Taylor served as a Legislative Aide in the Connecticut General Assembly. While at the General Assembly, Taylor was known for achieving results in strategic planning and negotiating even-handed resolutions to a myriad of complex issues. Taylor was also instrumental in forming alliances and orchestrating the behind the scenes work in the creation and expansion of the state’s Angel Investment Tax Credit. Outside of his work inside the General Assembly, Taylor also managed multiple successful political campaigns for the state senate.

Taylor received a BA from the University of Hartford. Todd received a BA from the University of Vermont. As a Principal at Savage Partners, Connor has successfully completed over 50 CEO and C-Level executive searches for early-stage Venture Capital and mid-market Private Equity backed technology firms in infrastructure software and SaaS.

Connor graduated with a BA from the University of Connecticut. 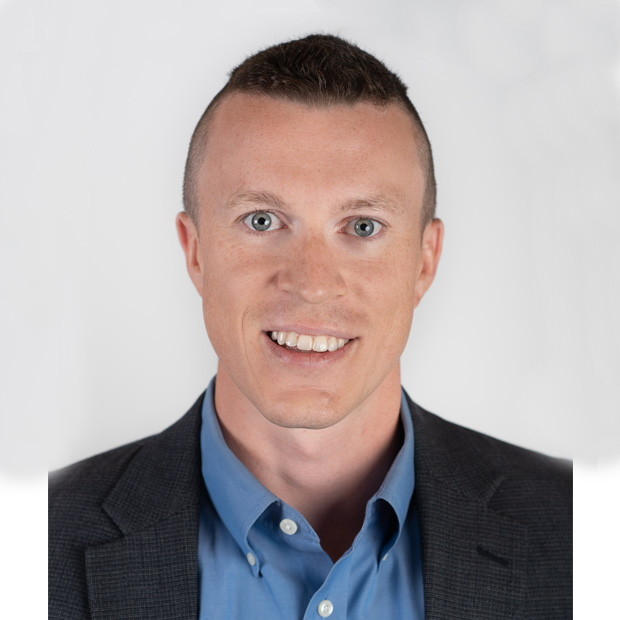 Logan graduated with a BA from Plymouth State University. Prior to Savage Partners she began her career in management at Enterprise Rent A Car.

Becca graduated from Hartwick College in 2020 with a BA in Business Administration. She was a student athlete all four years in college and competed in the Women’s Field Hockey NCAA tournament her senior year. Prior to Savage Partners, he began his career in operations at TechTarget, a leader in purchase intent-driven marketing and sales services.

Zach received a BA in Economics from Denison University. Kim joined the firm in 2005 and has assisted on over two hundred senior executive searches since that time. She is part of the behind-the-scenes collaborative team that helps Savage Partners run seamlessly.

Originally from New Jersey, she moved to South Florida in 1994 and has lived in the West Palm Beach area since. Prior to joining Savage Partners, she was a Legal Assistant. 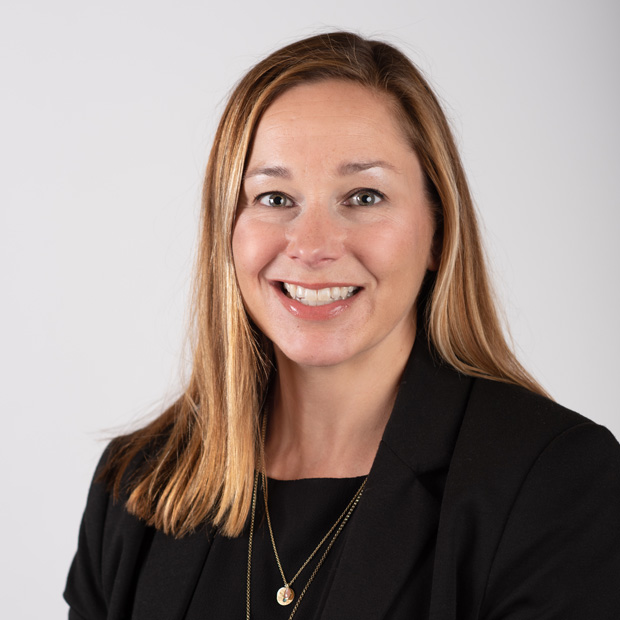 Prior to joining Savage Partners, Liz spent 10 years in the Arts Administration field. As Director of Community Investment at the Greater Hartford Arts Council, she served as a member of the senior management team, developed the vision and strategy for all philanthropic and investment programs, and lead the design and implementation of allocations processes.

Liz holds a B.A. from Hartwick College and a M.S. from Boston University. As the Administrative Manager, Julie works closely with the Savage Partners team and is a key contact between clients and candidates in the executive search process.

Prior to joining Savage Partners, she worked as an Underwriting Support Specialist at The Hartford and then spent the last several years at home raising her three children.

Julie received her BA from the University of Connecticut.